The Friday Night Project in Rochford is a weekly physical activity programme that runs for young people over the age of 13 and is funded by Essex Youth Service. The project has been successfully running since 2019 and returned after the pandemic to continue to offer opportunities for young people.

Delivered by Active Sports, a Rochford-based coaching provider the sessions are developed with the young people to offer a range of different physical activities and wider education on life skills and personal development.

To date 106 sessions have been offered mostly at Clements Hall and for a brief period at Rayleigh Leisure Centre. In this time 1885 attendances have been achieved, an average of 18 young people per session of which 85% are 13 years old and over and around 8% girls.

The project has extended well beyond the reach that it was initially set up for and has supported young people with special needs and has been a diversionary activity preventing anti-social behaviour as the following examples highlight.

CP Joined the Friday Night Project to gain confidence around peers their own age, to improve communication skills and to work with others in sport and team games. The Active Sports Team was advised by parents that CP has ADHD, finds it hard to communicate with their peers and sometimes can act this out inappropriately.

With a diagnosis of ADHD, now at 13 years of age, the family feel interaction with others away from school is very important but have found it very hard to find a session CP can attend without it being to over competitive. Attention span can be very limited and interaction with peers can be hard. CP joined the sessions post lockdown and has attended sessions on a regular basis ever since.

The Friday Night Project has supported CP through interventions such as understanding group dynamics, planning sessions with the other young people in attendance and taking part in a range of new team and individual sports.

CP has engaged with peers of the same age and those who are younger effectively and has developed an understanding of the importance of allowing individuals the opportunity to express opinions and ideas. CP is starting to understand they aren't always right and other people have good ideas as well. CP has improved listening skills and allowing others to express opinions.

The positive impact this session is having on CP is noticeable to the coaches and too CP's family.

During the summer of 2020, the Friday Night Project evolved into 'Get Active', offering daily two hour physical activity sessions at Clements Hall. During one of these sessions an incident took place that involved some of the young people who regularly attend these sessions.

On arrival the Active Sports coaches were approached by some of the young people who were expressing concern for their safety as a gang from outside the area had travelled to Rochford after an altercation on social media. The gang was looking for the individuals who were in our care and threats had been made about the use of knives to settle an argument.

The Active Sports team took direct action and ensured that the young people at risk in our session were kept within the confines of our facility, even when the rival gang approached the facility and were loitering around the pitch areas, trying to intimidate those who were taking part in our activity. When approached by the lead coach the young people from outside of the area were reluctant to engage and eventually asked for directions to the train station and moved on.

It later transpired that the group of young people from outside of the area were caught stealing from a local shop and were carrying small knives.  Following this, the Active Sports team delivered a 'knives and gangs' talk to the young people attending the Get Active sessions over the summer.

Although this was a case of our programming being in the right place at the right time it shows the value of the work that we have commissioned Active Sports to deliver for us. The work that they do with young people in the community has reached far beyond the delivery of sports and physical activity and they are seen as a 'safe place' where young people can discuss wider issues and problems.

The funding period for the Friday Night Project finished at the end of October 2021 and due to the success of the project we have been able to secure further joint funding from Active Essex and Essex Youth Service. The new funding will take the project until the end of September 2022 at Clements Hall and will also work to reintroduce sessions to Rayleigh Leisure Centre from April 2022.

Currently sessions are free for the young people and during this final phase of funding we will be working to look at how we can make these sessions sustainable without any funding.

Get Safe For The Summer with Swim School!

Improvements to the way you book

Refer a friend to us and WIN:WIN!

WIN the DAY every day this spring!

Les Mills are Relaunching for Spring 2022!

Birthday parties are back! 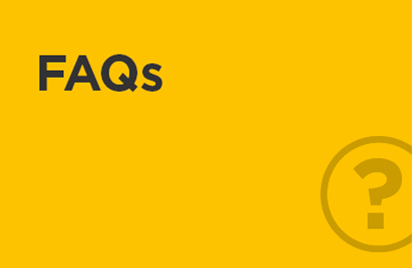 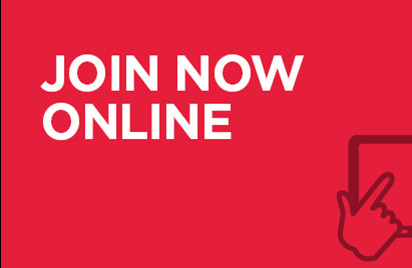 Great value access to an interesting and varied range of sport and leisure facilities. 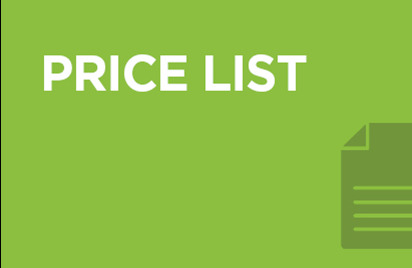